Reemerging With New Features – The Story of DIY Makeup

The first game CrazyLabs scaled in 2021 was DIY Makeup, a simulation game based on a social media trend detailing how to prepare your own makeup and beauty products.

This highly viral trend first sparked the interest of our publishing team months ago, but they were looking for the right partner. They knew an experienced team can gamify this trend to perfection. Further to previous success with Cameo, the studio behind Tricky Taps and Light it UP, among others, we were excited to team up again and work together on a theme that clearly had a bright future with a shimerish glow.

Fast forward to Feb 2021 – DIY Makeup is released for scaling, but the trend has already transformed. It seems that while the game focuses mainly on makeup, the trend has shifted to beauty products, and the team is brainstorming different ideas for video ads. We always stress how important it is to identify the pure fun moment and gamify it in order to convert viewers to players – and this was exactly the case. We knew the game has everything it takes to generate tens of millions of downloads, but it needed that extra umami flavor. Or should we say – a fruity flavor? So fresh, so clean

The first time we laid our eyes on these DIY Fruit Masks in TikTok you could feel a group of hearts skip a bit. That was it! It was the exact thing we were looking for – super trendy, super relevant, super fun! The team quickly started working on adding the fruit masks to DIY Makeup. Since we were on route to create new video ads, we knew that we’ll quickly have the data needed in order to decide whether indeed this trend has the right appeal. And boy, did it ever!

The Fruit Mask video ads were incredibly successful, and the results in our CLIK Dashboard reported an increase of 200% in game downloads. With such bona fide success, it was obvious we had only just begun. The team continued to test the new trend in different verticals, and the next step was to test a change in the game icon. Guess which game icon came on top? 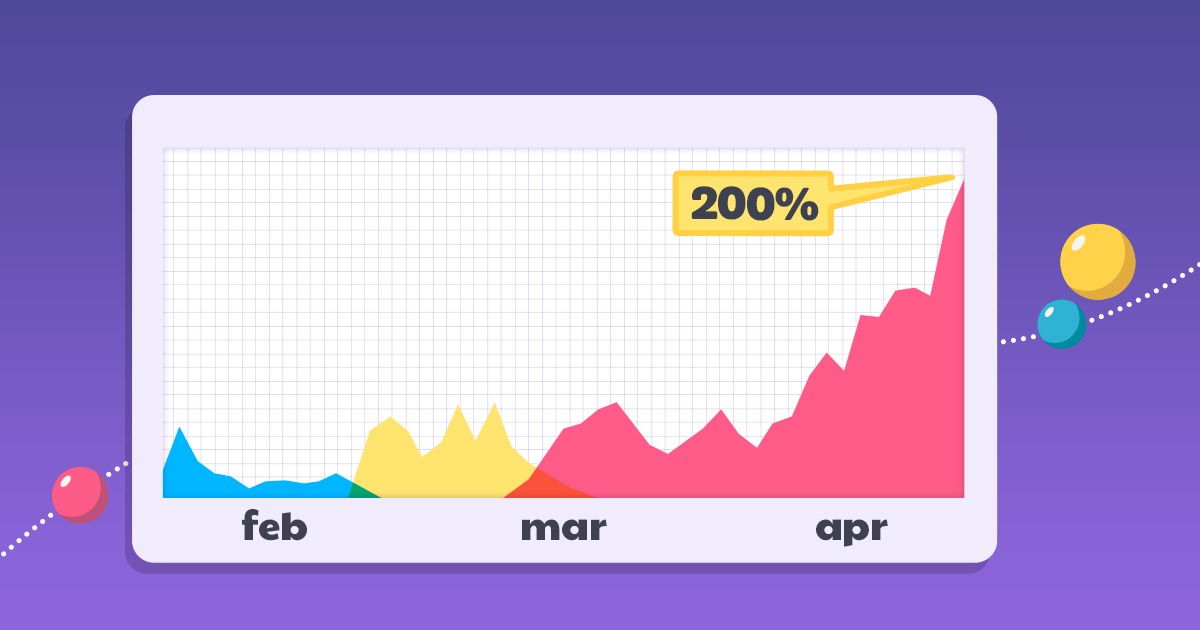 These tests were all part of the process the game underwent with our Game Product team. The Publishing team worked closely with the studio on turning a pitch to top charts reality, and once the game was ready for worldwide release, the Game Product team took over to help the game scale successfully. As part of their growth strategy, while it was clear that fruit masks are a hit, they gradually added it to the game, and meticulously tested each step so they could optimize the new levels. They also tested this addition in different levels, and created a new level funnel accordingly. Once the new addition was implemented successfully, it was also added to the screenshots inside the different app stores. The end result was astounding – DIY Makeup crossed 20M downloads in less than a month. “This wasn’t the first time we worked with CrazyLabs, but there was no doubt the mutual work process was perfected over time. CrazyLabs invested in our relationship long before DIY Makeup came to life” says Jeppe Kjaersgaard Nielsen, COO at Cameo Games. “CrazyLabs gave us the exact tools we needed in order to turn the trend into a chart-topping game: the CLIK SDK and the CLIK Dashboard. The new Usage reports inside the Dashboard were tremendously helpful when we decided to add the fruit masks, and we were able to keep track of the entire process. Together we carefully measured the results and optimized the new addition, which resulted in exponential growth.”

Our Game Product team leaves nothing to chance. If you can take only one thing from this case study, take their testing process, and remember to gradually introduce new features to your players. Track every step of the way and make sure the popularity you see is the result of implementing the new feature you’re testing, and not due to any collateral additions. It can make all the difference in the world.